The legendary voice of Rainbow and Deep Purple Joe Lynn Turner alternated between power ballads and outlaw rock music fuelled by his powerful, vigorous voice on the main stage as well as drummer virtuoso from Europe Tim Ivanov with his incredible show and the finalist of contest “The Songs” on Russian TV Maxim Svoboda. 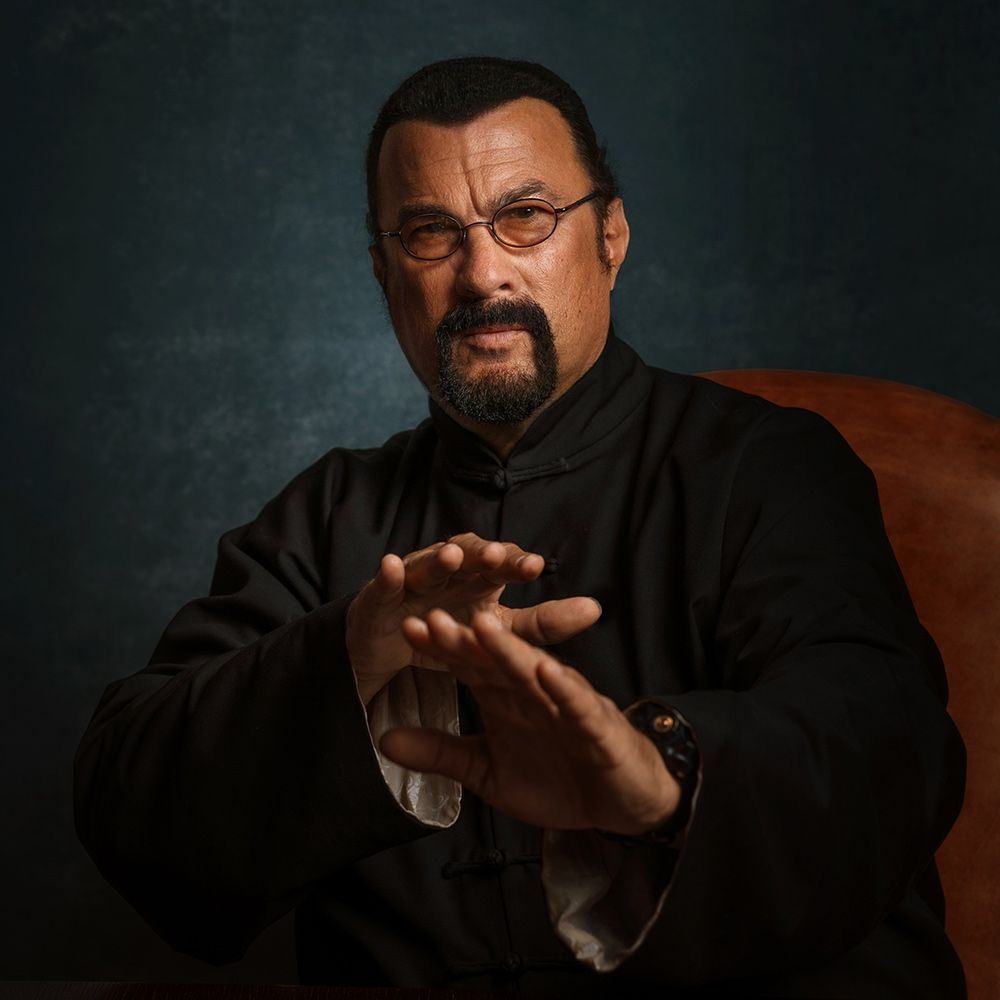 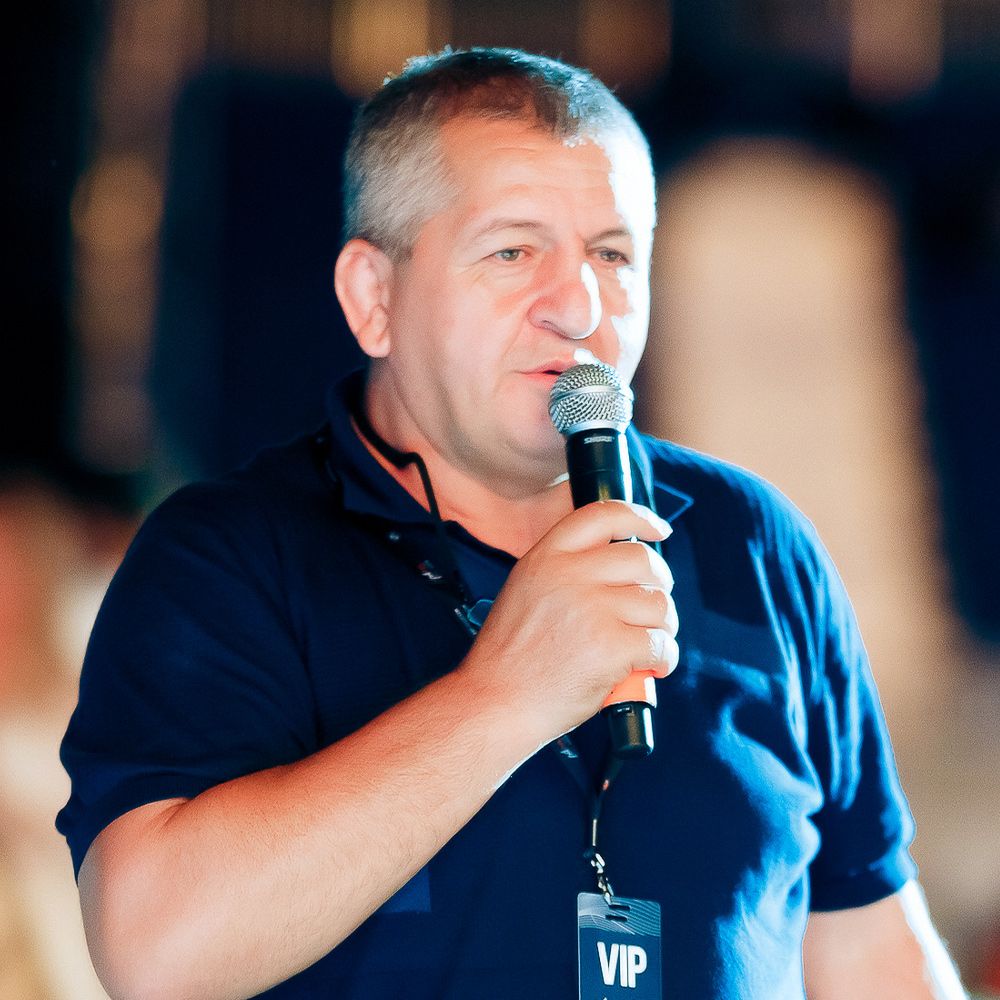 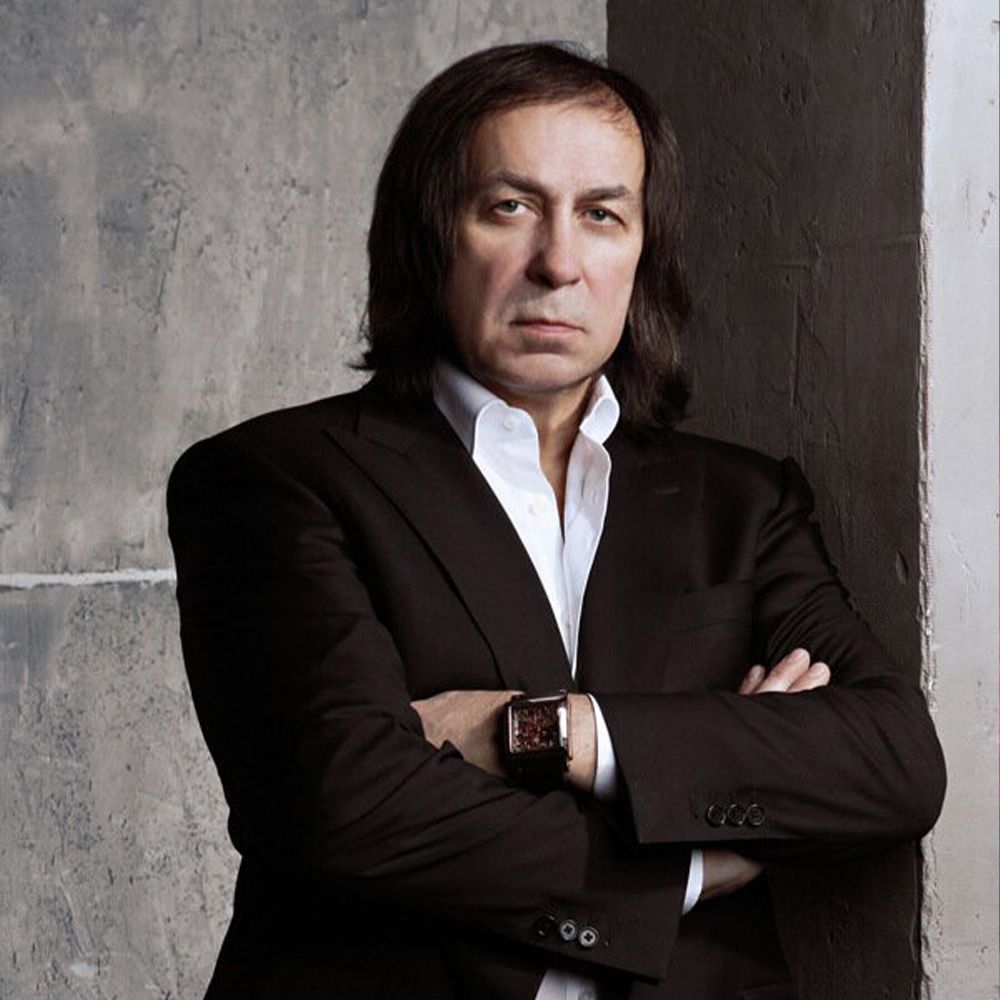 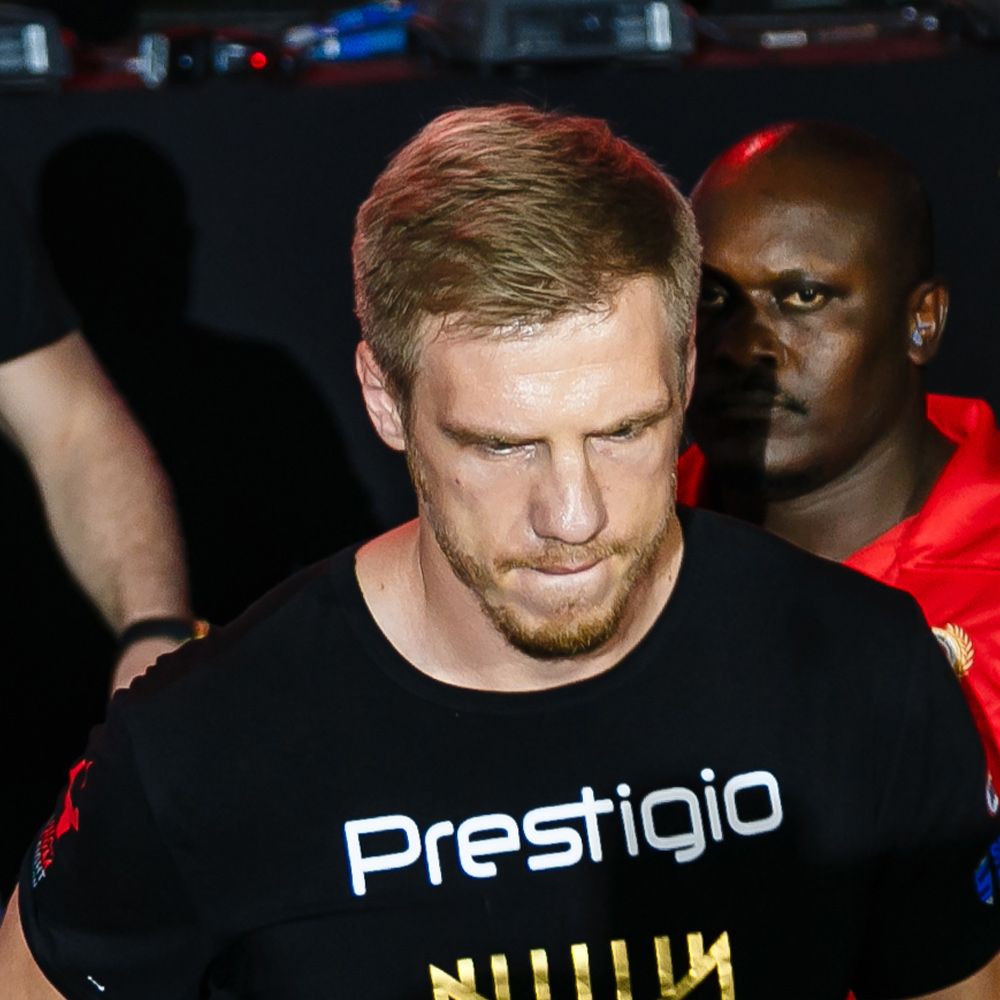 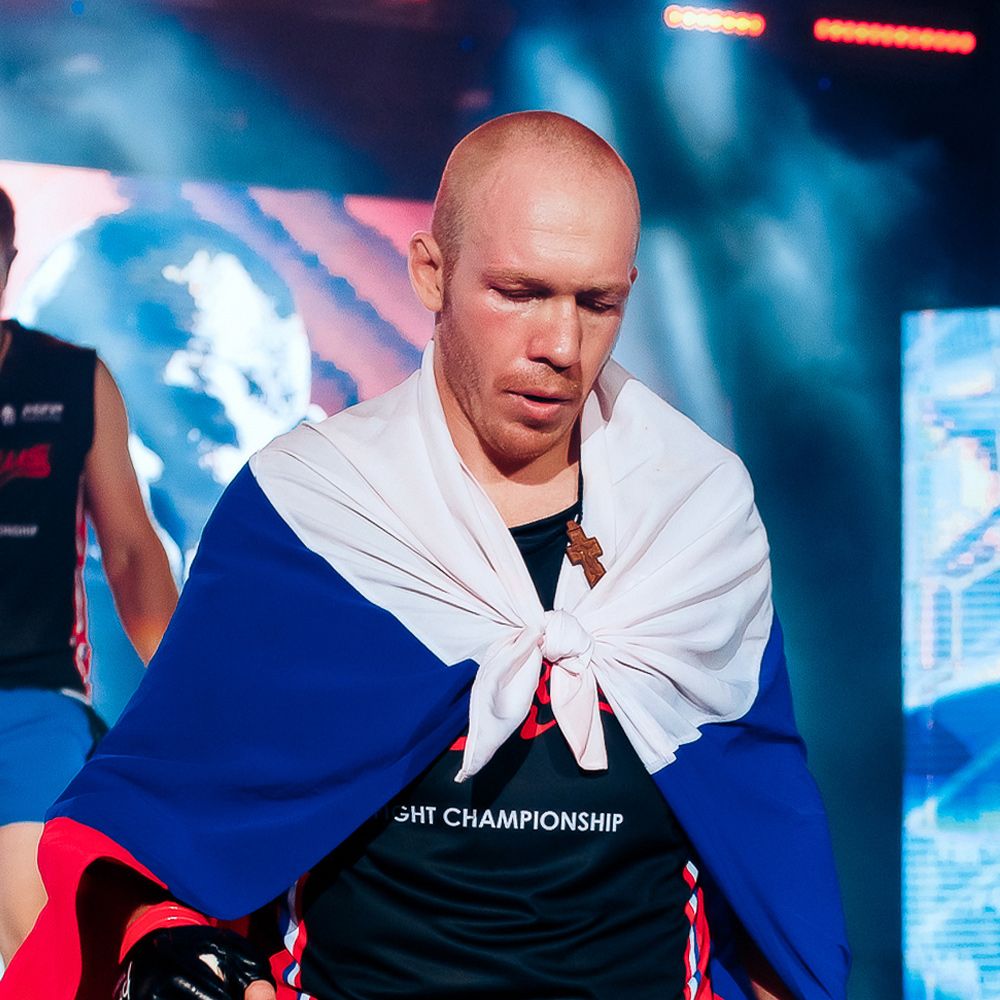 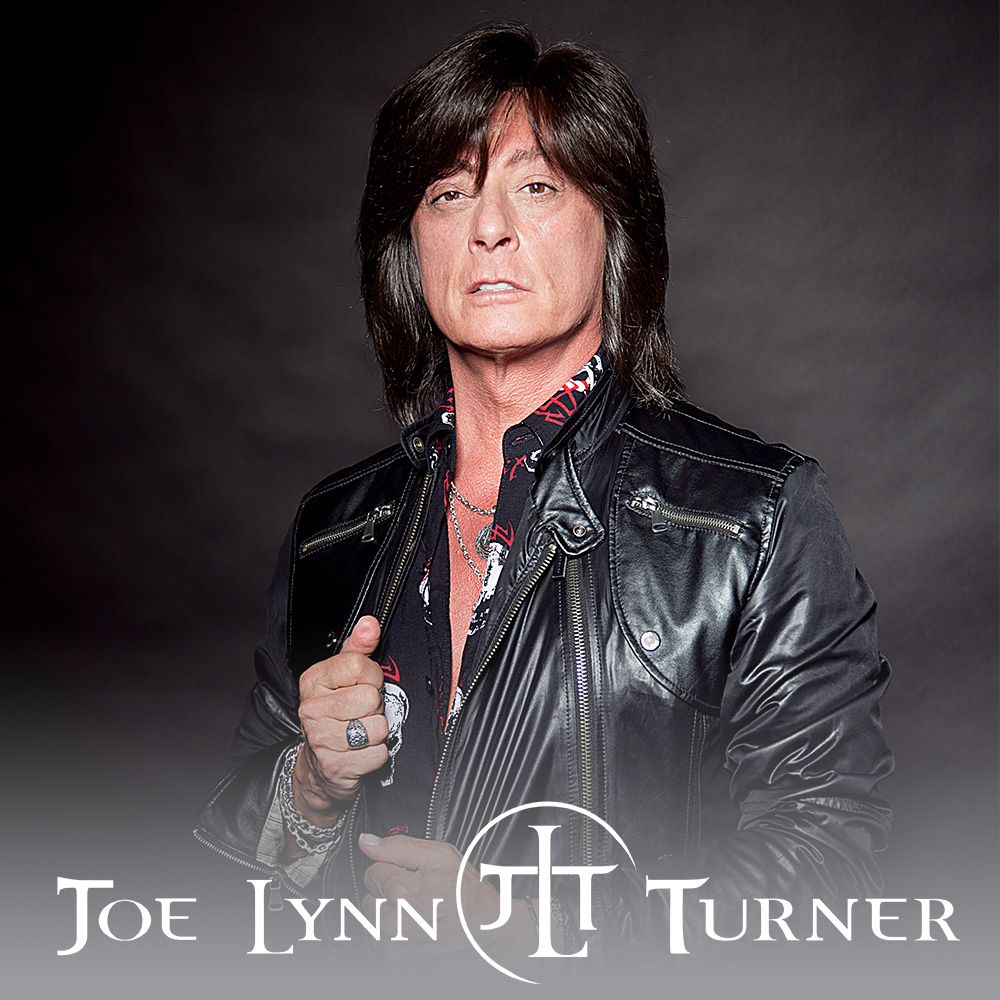 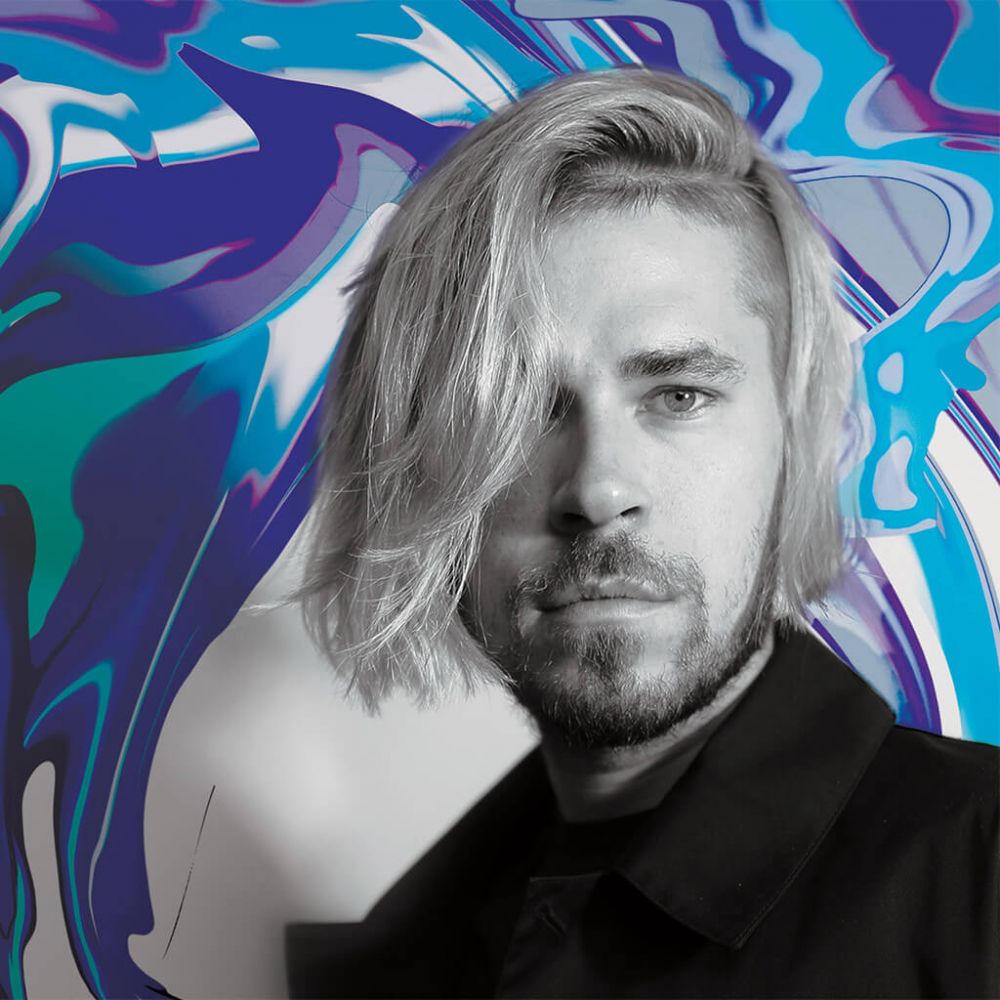 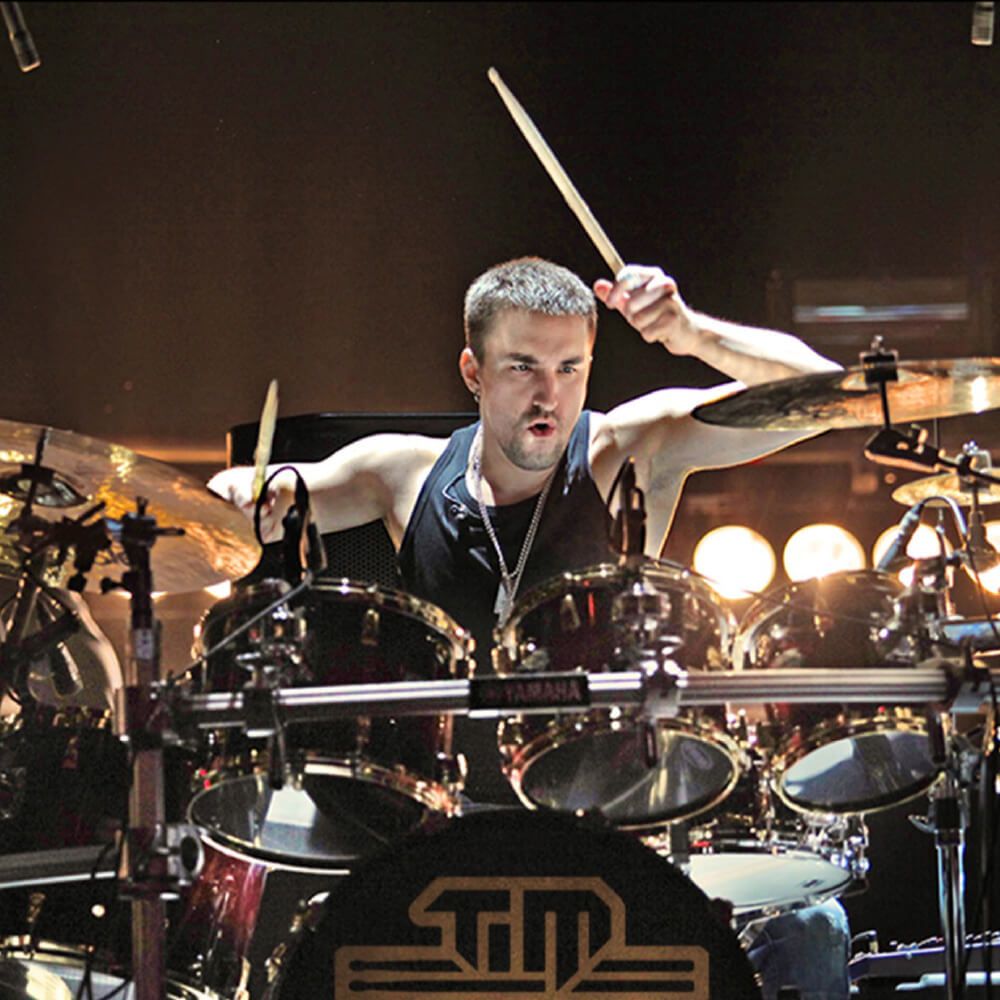 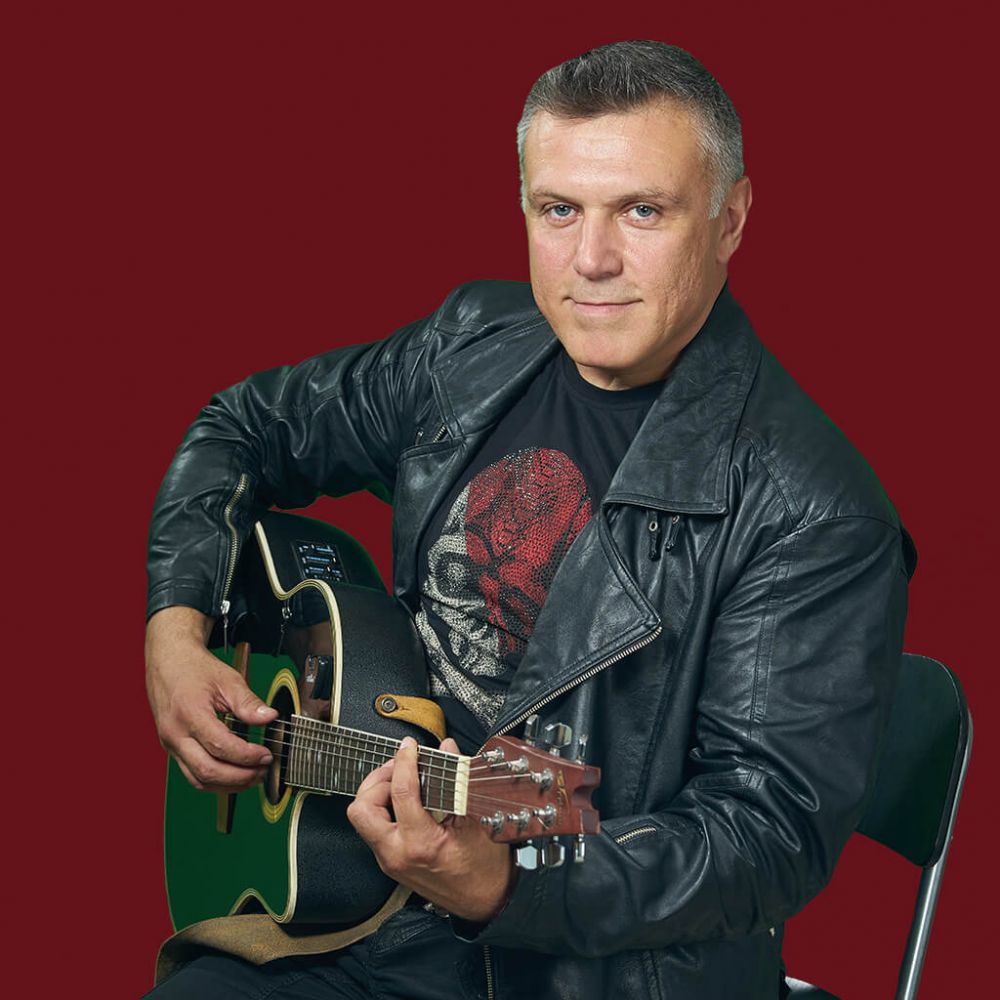 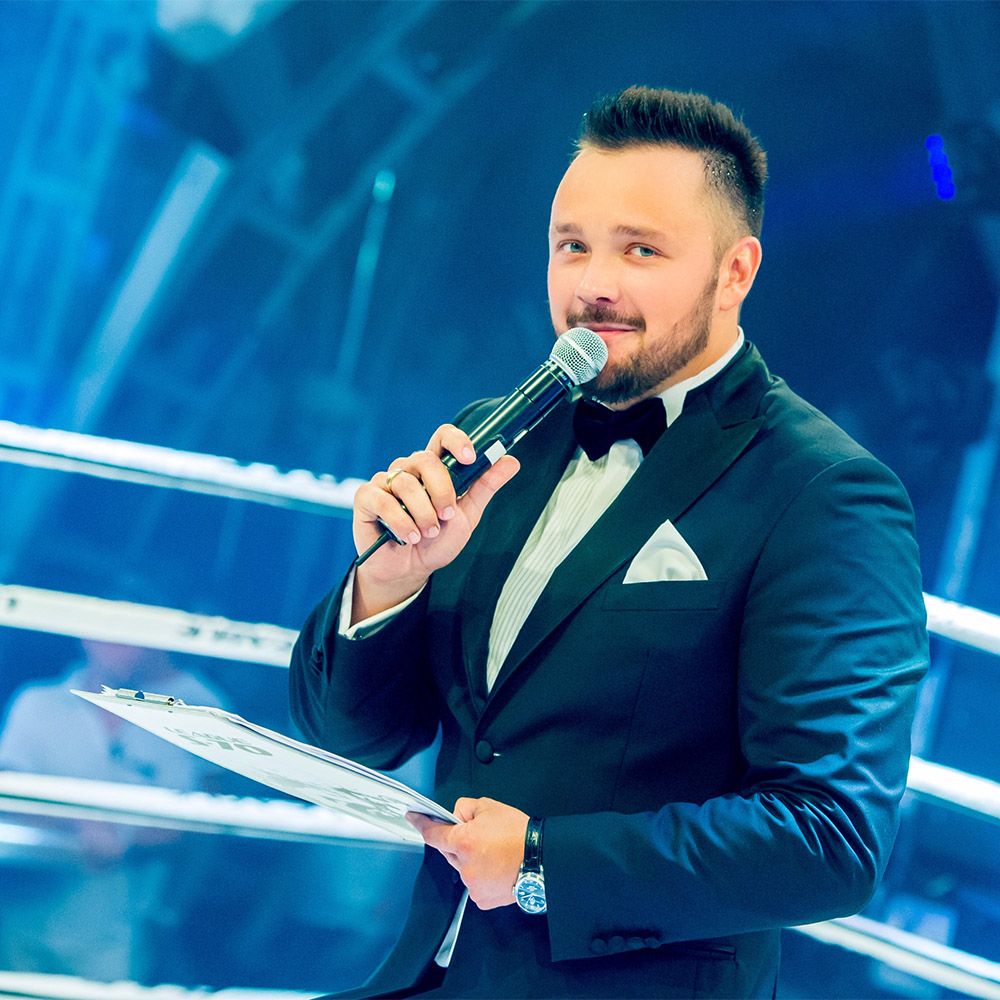